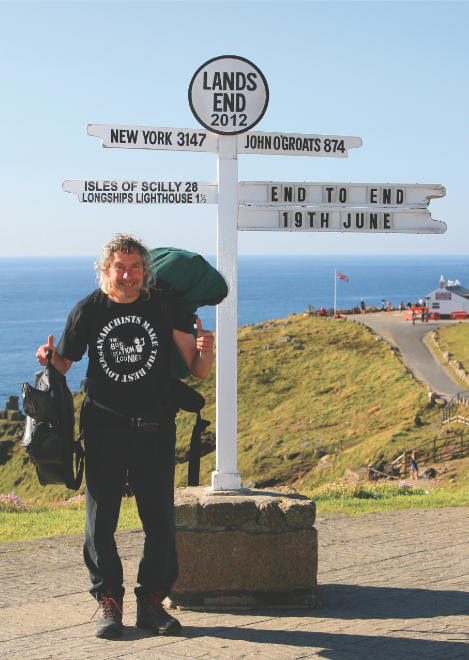 Busker Phil has now completed his Lands End to John O'Groats busk and walk. He set out on 19th June, 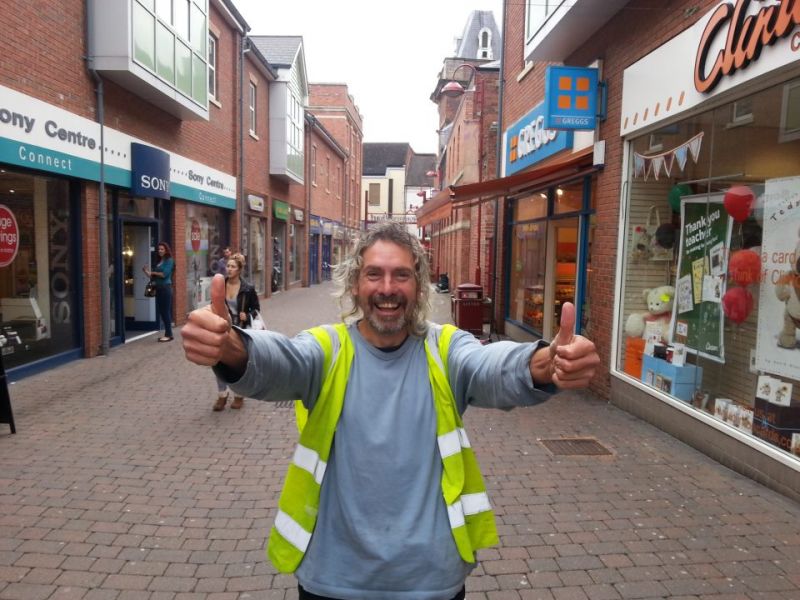 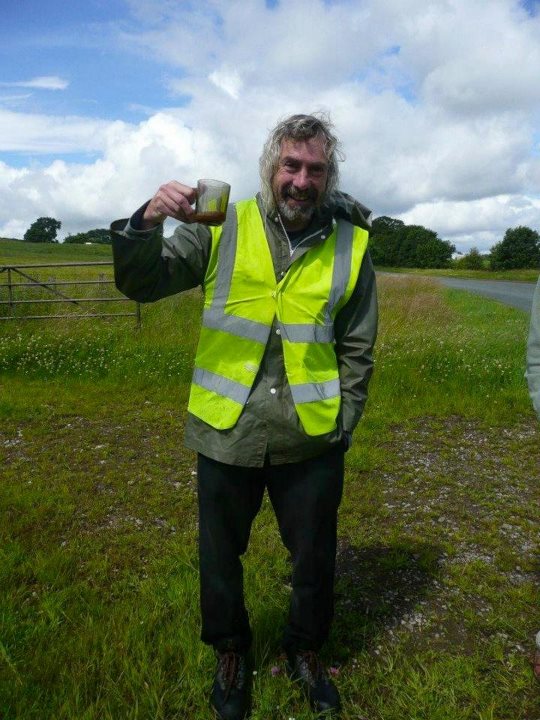 Crossed into Scotland on 1st of August. Reached Edinburgh on 7th, 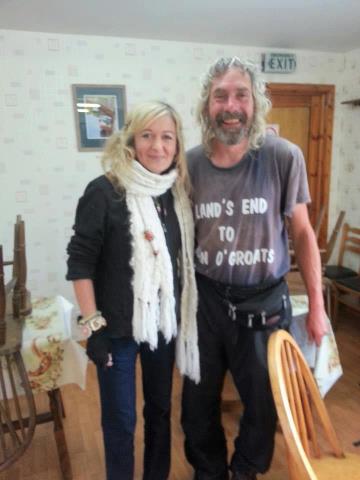 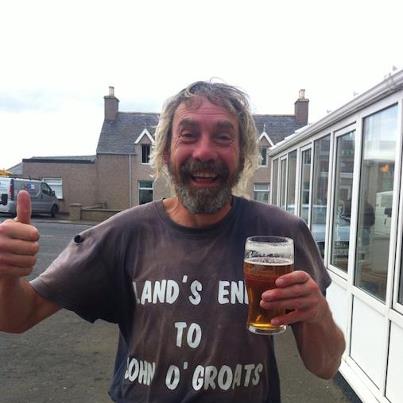